Sikeston is a city located in Scott and New Madrid Counties in Missouri.  It is located on Interstate 55, Interstate 57, and U.S. Route 60.  Sikeston is located nearly halfway beetween St. Louis, Missouri, and Memphis, Tennessee, and is three hours from Nashville, Tennessee.

As of the 2010 census, the city's population was 16,318.  It is the principal city in Scott County, which has a population of 41,143.  Sikeston is fourth most populous city in Missouri's 8th Congressional District behind Cape Girardeau, Rolla, Poplar Bluff, and Farmington. 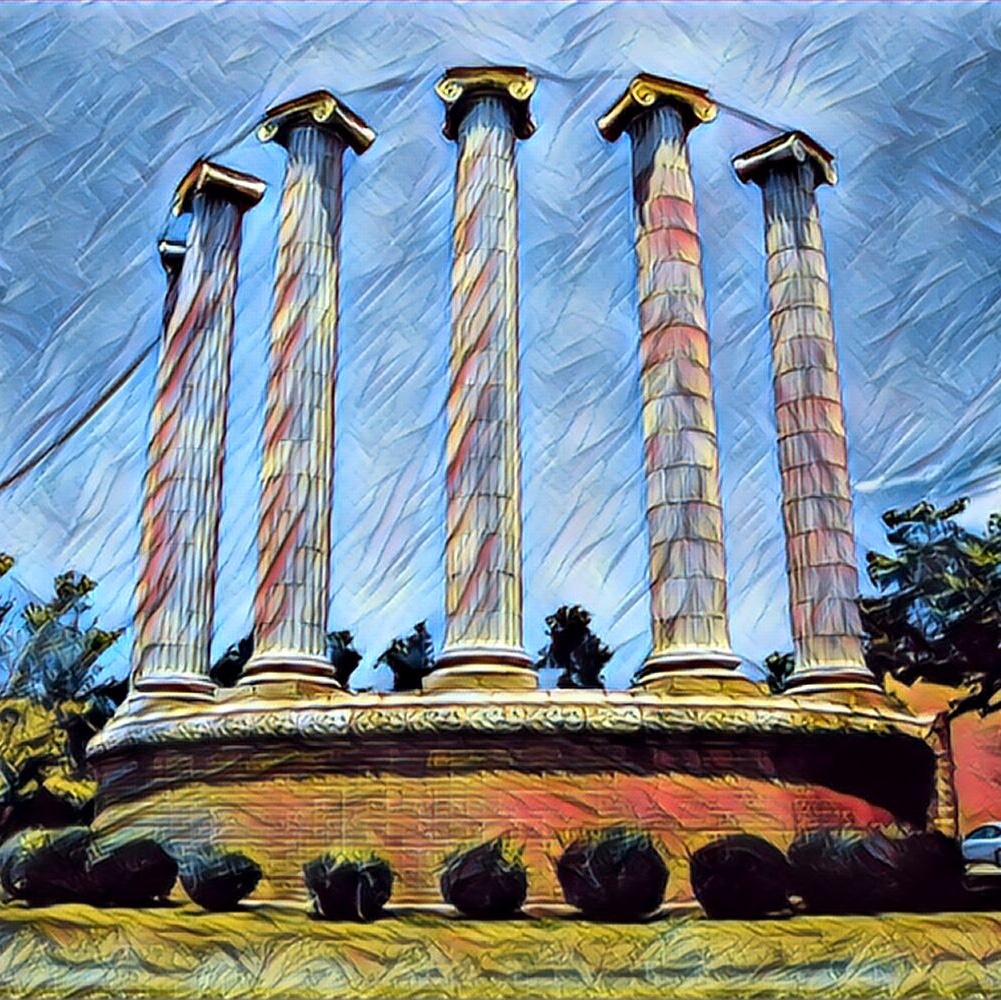 Proud to bring you this rare offering in Scott County! Just a few miles north of Sikeston and minutes off I-55 is your tillable 120 +/- acres. This track has a well eve...

*Buildings and Land FOR SALE only.* ServiceMasters and KMC businesses are not being sold. Office sqft 2,000 Warehouse sqft 10,400 Living Quarters sqft 760 Concrete ...

This beautiful and adorable colonial style home features a large master en-suite with a large walk in closet and full bath. You will fall in love with the gorgeous hardw...

This dreamy home is ready for you! You will feel at home as soon as you pull into the tree lined subdivision! This home sits on a large half acre lot with a fenced in bac...

Motivated seller. Back on the market no fault to the seller. This lovely 2009 three-bedroom, two full bath home with over 1600 sq ft sits right in the heart of town. The ...

This property is being sold AS-IS and is in need of a complete remodel. A great majority of the demolition work has been completed with almost all rooms down to studs and...

Come home to this lovely all brick house in an affordable price range. Perfect for a starter home, downsizing or investment. Some great features are: Character Built-Ins-...

Located on a huge corner lot just outside the edge of town, this large 4 bedroom 3 bath 2-story home has those beds, bath, and square footage you've been looking for. Ple...

This 4 bedroom 2 bath home is tucked away at the edge of town. With a large yard and additional storage, you need to add this to your portfolio as a cash-flowing rental. ...