Missouri Votes YES on Amendment 4: No Sales Taxes on Services 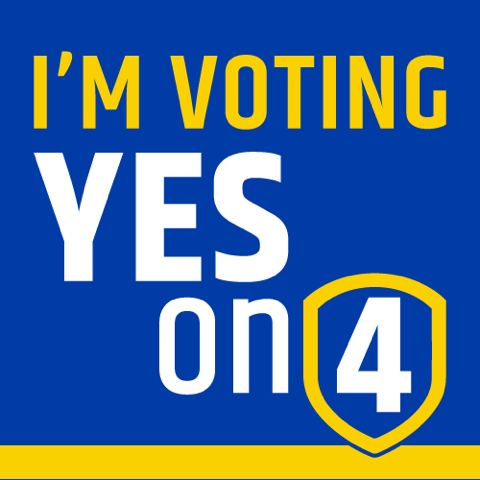 Scott Charton, spokesman for Missourians for Fair Taxation had this to say following the victory:

"The time was right to make a stand.  This is a victory for Missouri's hard-working taxpayers and their families.  Passage of Missouri's Amendment 4 is a first-in-the-nation, preemptive strike against new sales taxes on everyday services.  The threat of new sales tax on services has been stopped, thanks to the bipartisan support of common-sense Missourians. We are so very proud of the hard work and the extensive grassroots campaign by the Missourians for Fair Taxation coalition. This broad-based coalition was created by the 20,000-member Missouri REALTORS® with financial support from the National Association of REALTORS® and a long list of Missouri based organizations and small business owners.  Much credit for this victory goes to the local boards/associations of REALTORS® throughout Missouri, and their leadership and staff who served as local hubs for Amendment 4 information, campaign materials, signs and coordination with allies on the ground."

As Mr. Charton points out, this Amendment was spearheaded by REALTORS® fighting for property rights.  A sales tax on services would have had a drastic effect on everyone's ability to both buy and sell their homes.  Without this amendment, future legislation could have taxed real estate related services such as lending, title, real estate brokerage, and home inspections.

"For REALTORS®, passage of Amendment 4 is the latest accomplishment in a long-term commitment to protecting consumers and helping them achieve the American Dream of homeownership," Mr. Charton said.

We are proud REALTORS® here at Realty Executives of Cape County.